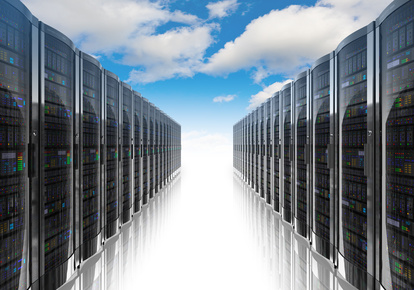 Businesses in the United States will be spending over $13 billion on cloud computing and managed hosting services by 2014. By 2015, end-user – regular mum and dads – spending on cloud services could reach over $180 billion.

Still, some entrepreneurs have doubts on whether they should use a cloud server for their business, preferring instead to just stay with their dedicated server. If you’re struggling with the decision, it’s probably because you’re not clear on the real facts about the differences between dedicated servers and a cloud server.

Cloud servers are very powerful virtual environments generated within a cluster of servers. In effect, a cloud server shares resources with other servers. You are sharing ‘your server’ with a bunch of other people, reducing costs. Don’t worry – running out of resources is not a problem because a properly configured cloud has plenty of available power and resources.

On the other hand, you may be asking ‘What are dedicated servers?’. A dedicated server means that you have a dedicated device allocated only for you. It is hosted at a secure data centre or at a designated area at your business location. You’re not sharing your server with anyone else.

So how would cloud servers benefit a business?

Don’t be afraid to try out cloud servers. They’ve been around since the nineties so the technology isn’t as new as you think. Cloud servers are completely secure for any level organisation. You may be preventing your business from gaining more profit if you don’t try. Contact us at Complete Cloud if you need a more detailed explanation of how your business can benefit from the cloud.