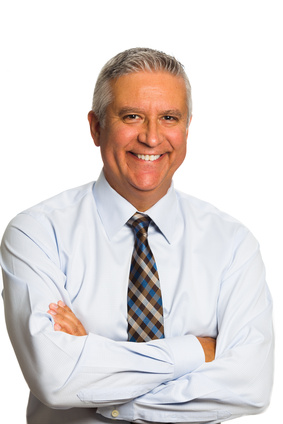 David Summer and his team discovered the enormous benefit to hosted exchange just hours before a large tender was due when a virus wiped out their computer hard drives. Now they’re looking at transitioning all their locally stored files into the Cloud for added protection.

‘We had been working on a tender for a new building going up in the CBD for three months. Because our team is located in different parts of the country, most of the information about the tender was in email communication back and forth.’

While email communication provided them with a solid reference of material as they developed the tender, it also left them open and vulnerable. Fortunately, David’s IT advisors had recommended switching to Hosted Email earlier on in the year. Previously, all their emails had been downloaded to a local server in David’s office.The system was set up half a decade earlier when David had started the business.Switching to exchange hosting, said David, was easy.

‘At the time it was just one of those little decisions, you know?’ says David. ‘I didn’t think much about it. It took a few minutes of set up, costs me about the same and we just continued working as before.’ He was already using Microsoft Outlook so he switched to Microsoft Exchange 2010. Now David’s emails are backed up by an offsite server in real time with premium, high-grade security through Microsoft exchange email.

He discovered the huge difference that little decision could make. The night before the tender was due, a virus hit David’s computer, spreading to the old server and wiping out the entire set of emails from the past three months. Although the information regarding the tender wasn’t the only thing that was lost, it was definitely the most crucial.

David lost no time in reformatting his PC to destroy the virus. After booting up again he reconfigured his hosted exchange and within minutes all the emails were downloading onto his PC again. After a cup of coffee, he got right back to work where he left off and submitted the tender with plenty of time to spare.

‘Complete Cloud was so helpful. They talked me through the entire process and got me up and running again so quickly. There was information not transferred to the tender document yet and detailed sums that would have taken us hours to work out again.’ David admits he would have been a mess after losing the opportunity to bid for the tender after they spent so much time and money on preparing for it.

‘I don’t know what we would have done if we’d lost all those emails. Thank goodness for Microsoft Exchange Outlook, is all I can say.’

If a virus wiped out all the emails on your PC and/or server this afternoon, how would that affect your business? If the risks are too great to delay switching to Hosted Exchange another day, call us right now – we can secure your emails from the past, today and into the future within a matter of minutes.