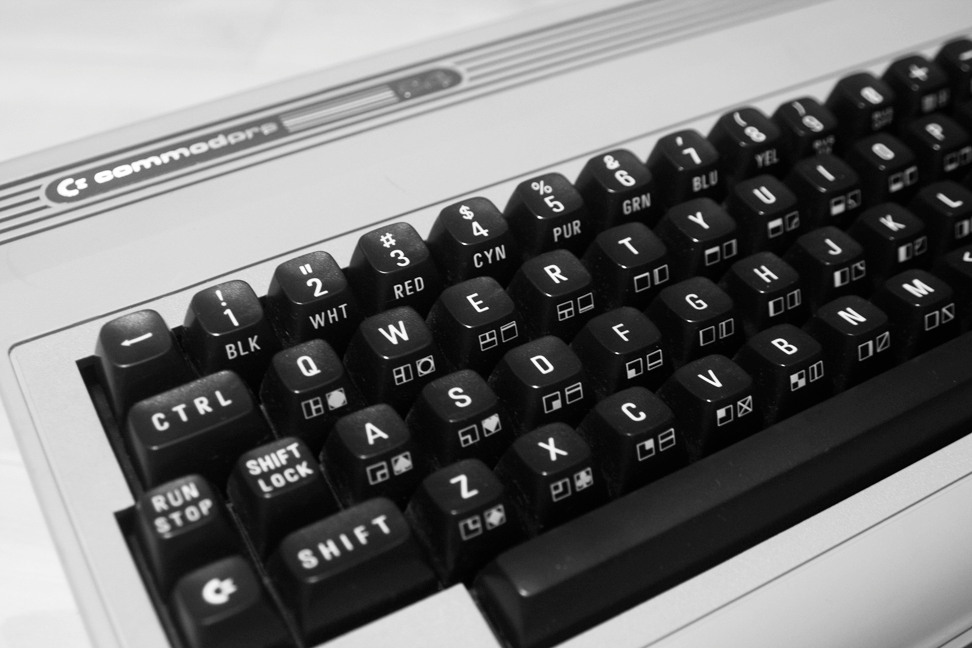 Times are changing. A giant technological shift that has been on the horizon for many years has finally arrived. Is your business prepared?

For the first time since 2006, HP has been beaten for the top place as Number 1 PC maker in the world. Chinese competitor Lenovo has been growing an average of 10% year over year to finally take out the American PC giant with an impressive $173m worth of income for the first quarter.

For the rest of the world’s contenders though, the numbers aren’t so promising. All four of the other five top PC companies saw significant declines in their annual PC sales, from 6.1% (Apple) to a whopping 33% (Toshiba).

Ironically, the world’s number one PC maker Lenovo, credits its success not to PC sales but to tablets and Smartphones. Smartphone sales alone are growing at 121% for the company.

Chairman and CEO of Lenovo, Yang Yuanqing confirmed, ‘While driving profitable growth in our core PC business, we are rapidly transforming our company into a ‘PC-plus’ company,’ PC shipments are flat with no growth for Lenovo while worldwide PC shipments are actually declining at almost 11%. Previously indestructible technology giants are scrambling to transform their business to keep up with the market changes. Dell, once known for its customizable and fast-shipped PCs is in the midst of transitioning to a software seller.

Is it time then to call the death of the PC?
Numbers would suggest so. This year also saw the number of smart phones shipped higher than the number of basic feature phones. Consumers are buying smart phones in higher numbers than normal phones for the first time in history. Similarly, laptop sales are growing, although not as much as smartphones, suggesting the world prefers to be mobile and is disregarding the old static PC for the first time since it transformed both the business and personal technology landscape decades ago.

Mobile phones used to be the awkward cousin of the technology industry, with websites first developed for laptop use and then ‘modified’ to suit the mobile. This is no longer the approach. Mobile is fast becoming the first port of call for many consumers and important consumers at that. Both first world countries such as the US and developing countries are showing strong uptake of mobile phone technology.

The reason for the dramatic shift can in part be attributed to the high adoption rates of mobile technology by developing countries. Tablets and Smartphones are much cheaper and easier to implement and enjoy widespread growth in India, China, Africa and other major emerging Asian economies. Countries lacking infrastructure foster the adoption of smartphones faster than those with full resources.

That isn’t to suggest that first world countries aren’t also jumping on the bandwagon. Strong growth in the US, Europe and parts of Asia also indicate a move away from the traditional PC and towards tablets and smartphones.

A future is foreseeable where all technology platforms are mobile and the idea of a computer that can’t be whisked away or carried around while still functioning will seen archaic and pointless.

This has been contributing to business investing in their mobile websites to keep up with demand of how their customers are interacting with them in this brave new world.