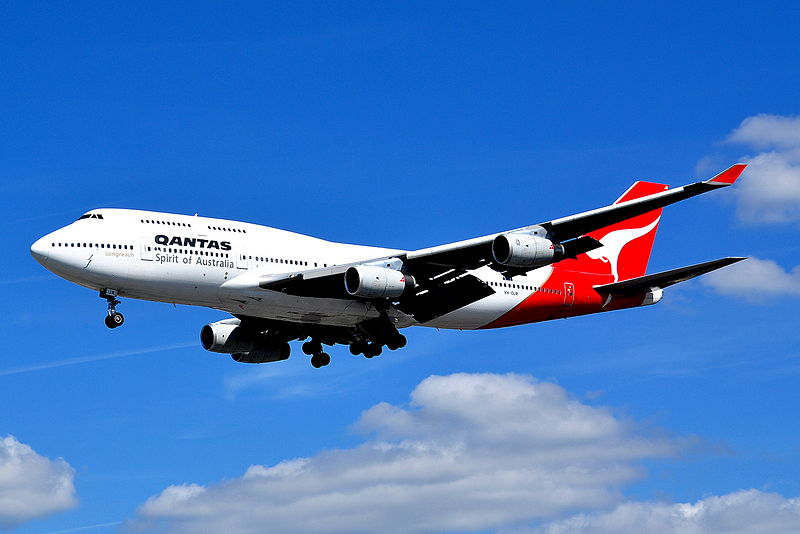 Qantas is the latest of a host of large organisations, business and government, to jump on board with the technological trend and reap the benefits of Cloud Computing across multiple business platforms.

Qantas’ new hotel bookings service, combining no less than 4 different products, launched in less than 11 months and has been lauded a great success due to their reliance on Cloud Computing.

Traditionally such a large number of new products would have taken years to roll out effectively.  Consultants working on the product in conjunction with Qantas decided to host the entire website family in the cloud and employ a range of other cloud-based software products.

This decision to use the cloud would ultimately help Qantas launch quickly and scale as they needed to.   Because of the flexibility of operating in the Cloud, Qantas was able to employ lean deployment techniques, making updates almost daily in real time response to user feedback.

Cloud Computing also assisted in keeping costs in check.  During one year, the traffic across all four websites increased 1,400 per cent.  At the same time there was only a 20 per cent increase in associated hosting costs.   This is a direct example of how cloud computing eliminates the need for up front capital investment and makes scaling far simpler and lest costly.  The need for guesswork as to how much space will be required in the future is eliminated.

It helped that the project began with a blank slate; there was no previous website that needed to be used as a template or any current users who needed to get used to a new system.  Approaching the project without boundaries allowed designers to choose from the latest technologies and bring in techniques that hadn’t been used previously.

A few months ago, Qantas migrated the data sitting with their Cloud Service provider from Singapore to Sydney.  This is where the benefits of hosting in the cloud became even more apparent.  The entire transfer took two people just two days and went flawlessly.

Bruce Fair, heading up the project, admitted that it took a little while to understand how the new technology worked but, because of the great results of the project and the ease with which changes and updates are now able to occur, he now appreciates the benefits of cloud computing and recommends all businesses consider it in their IT strategies.